Haiku: one more shared with you 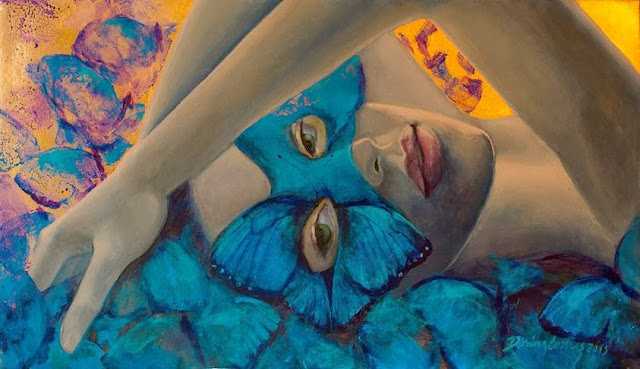 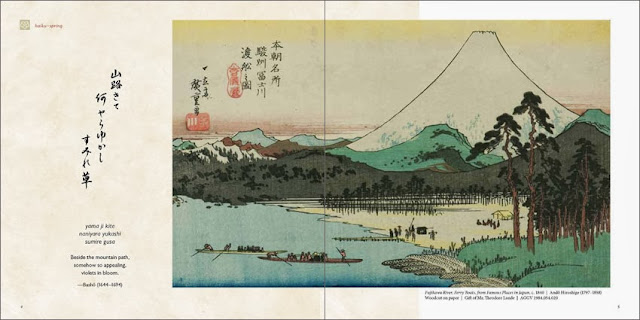 Today, I have been training myself to become concise! My assignment report, to be handed in next week, has been such great fun, but trying to get it into 3000 words is killing me! I need to focus on exactly what is most important to enable the whole flavour of the research.

So, to get myself tuned into this pruning, I have spent most of today thinking in Haiku.

Haiku are short poems that use sensory language to capture a feeling or image. They are often inspired by an element of nature, a moment of beauty or a poignant experience. Haiku poetry was originally developed by Japanese poets, and the form was adapted to English and other languages by poets in other countries.

Traditional Haiku have a structure of 17 syllables and elude to the whole rather than give everything to the reader.

These excercises have really helped me. What I have found is that I have all the most important words left in the sentence, which enables me to move them round. A bit like having your favourite pieces of furniture in a small room, and moving them around until they feel right for you. I like the words to have multi purpose, so that the last word in a sentence 1 might make sense as the first word in the next.

Here's one of my Haiku from today, as an example

Shielded fast, against the pain

Come under with me

This has given me an idea for my Reflective

Practice Assignment, also to be assessed this month.

I have written the story Mother Moon, as I have

said in earlier posts. I have climbed right into the

character to feel her, not to emulate her, but to take

her into the storytelling with me. I have used

techniques to expand the stoytelling, which I will

describe in more detail in a later blog post. Now,

that I can breathe the character into the story,

I think it would be a really exciting excercise to

concentrate the emotion and poignance of the

storyline into a series of Haiku. This would bring

me into  sharpest focus with the beauty and intensity

of the piece, where every word and nuance counts.

And I would like to write this collection of Mother

Moon Haiku looking out to the sea where the story

was written; my beloved New Quay, on the West

Wales Coastline. Not entirely sure I will have time

to do that pre-assessment as the performance is