Daisychains : Longing for a child 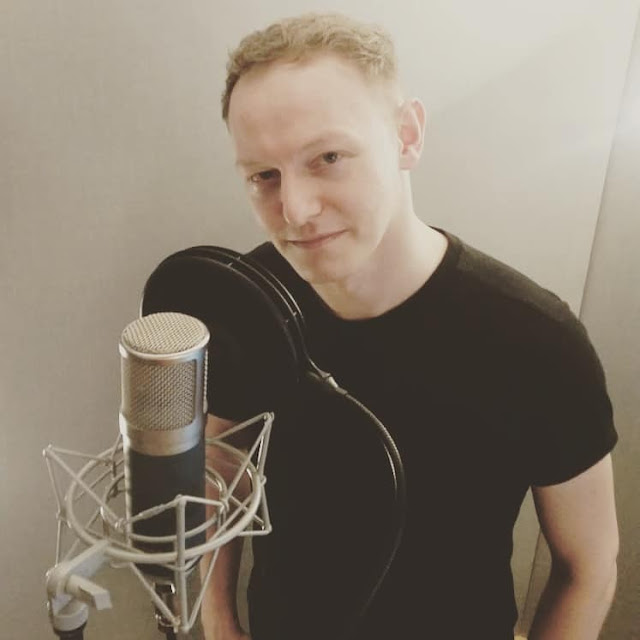 It was about 20 years ago, I was touring the festivals throughout the Summer and I found myself in a very beautiful part of the world, Hebden Bridge. I performed my set at the Acoustic Festival, including a new song that I had just written, called Daisychains. It is a song about a woman longing for a child. I wrote it whilst imagining how beautiful it would be to hold a babe in my arms, but it was never meant to be for me.

In the audience that day, was a young man and his friend who ran up to the stage at the end, to tell me how much they loved my songs. Some weeks later, when I got home to South Wales, I found a cassette in my letter box from one of them, a fine musician called, Tophy. I was so blown away by his work. His soaring piano and heartfelt emotion poured into every lyric. I remember weeping.

The next time I was up North, I contacted Tophy and he performed before I came on. Just beautiful and we've stayed in touch ever since, helped by the invention of Facebook.

So, when Michael Kennedy of Welsh Connections Magazine and Radio Tircoed, asked me if he could compile a tribute album of my songs, performed by different artists, Tophy immediately came to mind.

Since experiencing sudden hearing loss, tinnitus and hypercusis, I am not able to perform live anymore. The lovely Michael Kennedy has arranged this loving tribute album, which we have called 'Fallen on Deaf Ears' and is being released by Death Monkey Records in Swansea, as a fundrasier for my dementia friendly radio station ...  www.soundmemoriesradio.com

We have such a beautiful array of wonderful artists recording their interpretations of my songs, yet staying true to them, which felt important. 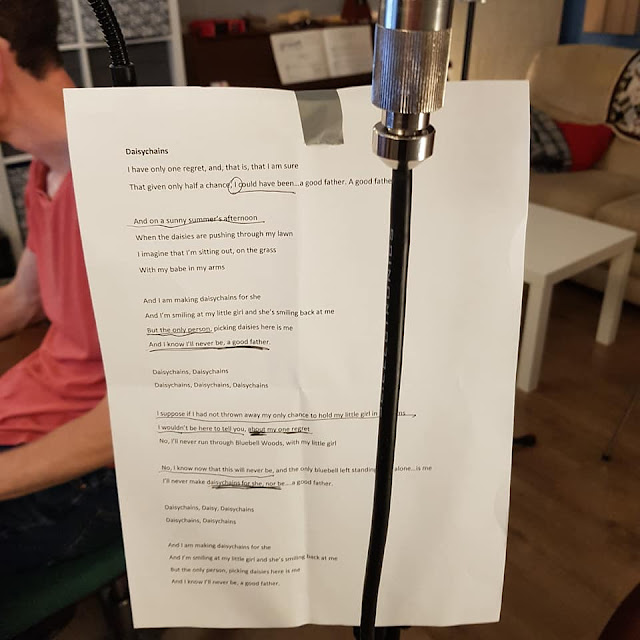 And which song did Tophy choose? Daisychains .. Just magical. We could never have guessed at Hebden Bridge, that 20 years later, Tophy would be recording such a beautiful interpretation of my song. I just love it. It is so very special to hear a man singing about a longing for a child, because off course, men do long to be fathers, we just don't allow them to express that so much in mainstream music ... We (me and my husband, Jeff) listened to Tophy's recording and were both completely breath taken. Thank you so, so much to you, Tophy and to your engineer, Luke Collins.

I just can't wait for you all to hear it. Meanwhile, here is the original track by me, available at my Bandcamp ... 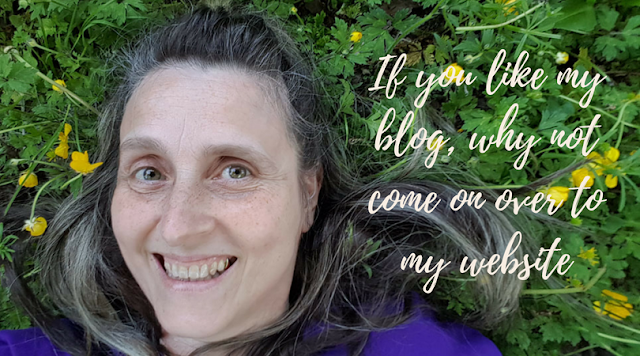