Defining Moments: Platforms for the Storyteller 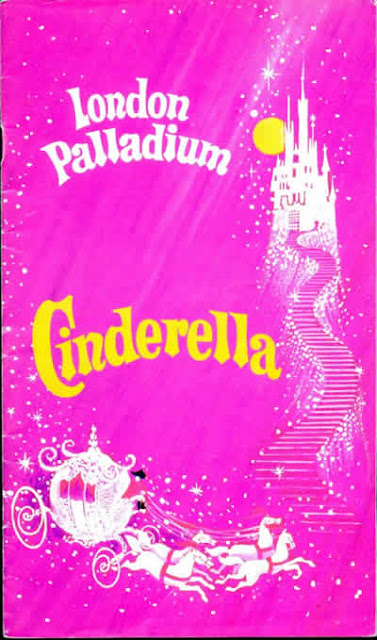 Have you ever had a defining moment, when something happens and suddenly you realise exactly what it is you are supposed to be doing with your life? I have had a fair few of them. They are like sign posts, guiding me to the next chapter of my story.

When I look back, the first defining moment that I can remember, is when I was 5 years old, stood on the stage at the London Palladium with Ronnie Corbett, playing Buttons. 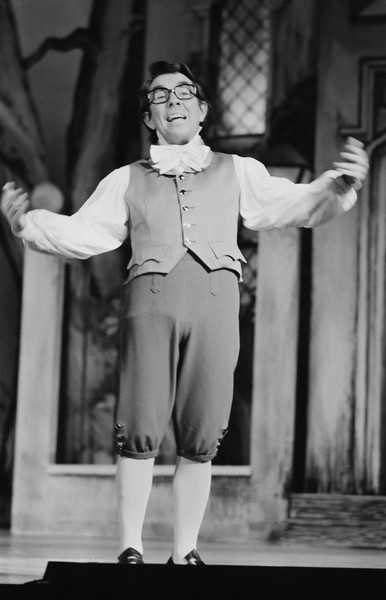 I nagged and nagged my Mum to take me to the London Palladium and as luck would have it, on the night that we went, the producers selected children from the audience to come on stage and be part of the pantomime.  I'll be honest, there was no way on this earth that I was NOT going to get chosen! I put on my best smile and with a cheeky retort, got myself onto the stage. It was an experience that would shape my whole life.

Ronnie spoke to us, one by one. He was so kind and generous with the stage, encouraging us to sing and recite nursery rhymes. Doubtless, he was ad-libing and in hindsight, likely making time for the costume change of Cinderella, who I could see as clear as day from where I had been placed. As I gazed back stage, I watched 3 people, one on a step ladder, all changing Cinders into an enormous frock. 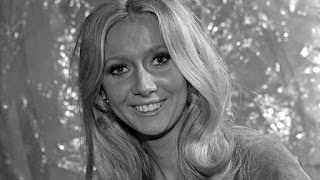 All my life, I have thought the woman getting ready for the ball was Olivia Newton John, but it transpires I was wrong. Today I found out that it was in fact, Clodagh Rodgers, an Irish singer and actress, who worked alongside Ronnie on the Panto circuit for many years. But oddly, it wasn't this moment that shaped my future. 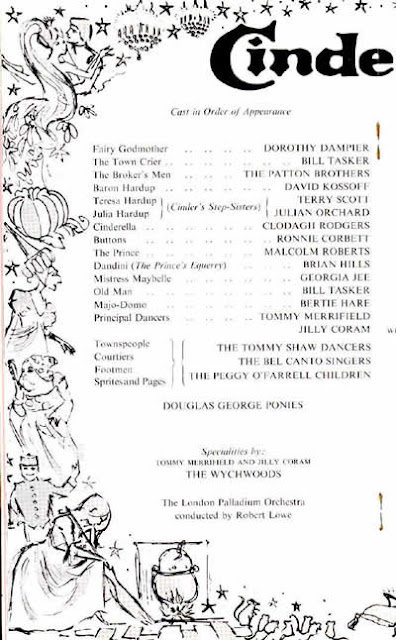 Whilst looking out from the stage, all I could see was complete darkness. Blinded by the bright lights, I became acutely aware of how the story of Cinderella made the audience feel. It was tangible. Every intake of breath, every gasp of awe, became a symbol of their collective presence. They were no longer an audience of many people, they responded to the story, as one.

By some kind of alchemy, the auditorium had forgotten all things, other than the story in front of them. They laughed at the same time, held silence at the same time; instinctively together, like a shoal of fish, becoming one being and I knew, in that moment, the importance of storytelling to the human experience and more succinctly, my role within it.

Since that moment, and according to my Mum even before it, I have spent my every spare minute writing poems, short stories and songs, finding ways to share them with others in such a way that they are able to forget all things, other than the immediacy of now and  the collective presence of humanity.

I have every faith that The Universe is my Fairy Godmother. The challenge I set her is this: To unearth new, deaf, tinnitus & hyperacusis friendly platforms from which I can still be the storyteller, poet & songwriter that I have always been, since the day that I was born. Creating platforms that meet the needs of my new disability will not just benefit me. I will be trailblazing ways of creating potential platforms for others who have similar needs. (I can feel a fanfare coming ... )

For now, I will carry on making work, for my ink does not just write words; it is an integral part of my story. 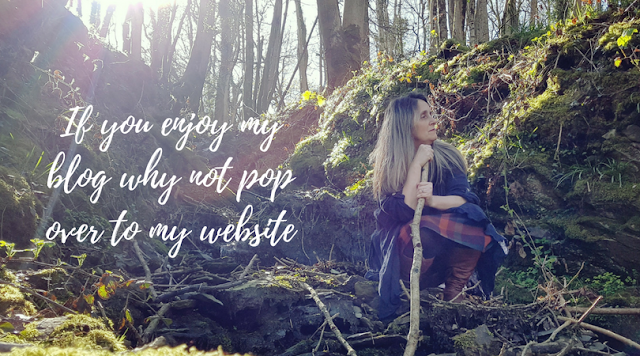